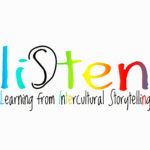 During the last week of June, BUPNET and blinc helped a group of migrants to create their own radio show. The radio show was created in cooperation with VHS Göttingen and StadtRadio Göttingen.

The participants were German language learners who have left their countries of origin for different reasons. To combine these two aspects, they have chosen the topic “Flucht und Bildung” (“flight and education”) for their radio show. During the week they developed the interviews, reports and music they wanted to share during the show.

All participants – the refugees as well as the members o 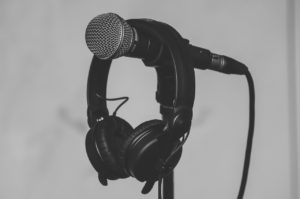 f the German organisations – had a lot of fun during the week. We all could learn a lot from each other by talking and listening to each other as well as creating contents and texts together. A side aspect, but an important one, was that the participants improved their German and developed more self-esteem in using the new language.

The radio show was broadcasted by Stadtradio Göttingen at the end of July. Parts of the show are published on the project website: https://listen.bupnet.eu/listen-in-goettingen/ 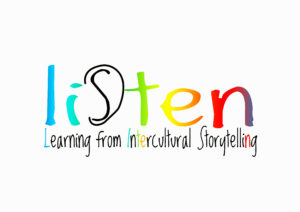 LISTEN Award – And the winners are…