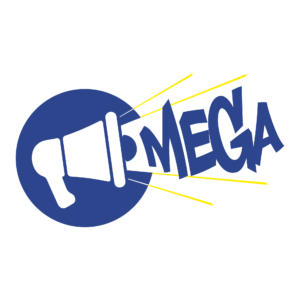 Currently, the partners of the MEGA project are collecting myths and stereotypes about the European Union. The EU is often blamed for things for which it is not even responsible. As European Union constantly faces different manifestations of Europhobia, unmasking EU myths becomes ever more important to keep the EU united. Media – and specifically social media – play a major role as an opinion-maker and the carrier of EU myth information to a broader audience.

The MEGA-team intends to reveal how the image of the EU and its institutions is deliberately distorted by Europhobic populists, and reveal real success stories along with shortcomings of the EU.

During the research 150 EU myths which are widely spreading on media in European Union countries, will be collected, each myth will be followed by the explanation with real truth and useful links where correct information can be found. 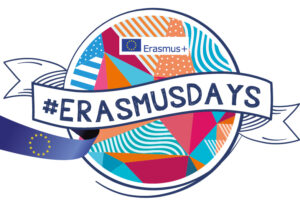