Pupils of the age between 14 and 19 years as groups or classes living in the EU were invited to take part in the European CLIMES Award. The best project ideas were chosen and the winners are:

Everyone can be a hero! by Aizputes Secondary School, Latvia

“I beg you know what a superhero is? A superhero is a human being with super powers. But do you know how you can become one and save the world?”

The four students from the Aizputes Secondary School in Latvia have very practical tips on how each of us can become a superhero. Their way of bringing about the message to their friends and school mates is what convinced the jury– they chose no less a superhero than Superman and created a film by themselves. So we can see the four protagonists in the film – all wearing Superman costumes – presenting each of them a tip.
Take a look yourself: Everyone can be a hero!

The Turkish team designed a climate-friendly, renewable and economic cooling system which does not harm the natural resources. In their research they used ceramic and zeolite together: Transpiration cooling is provided by the ceramic stones; the heat input and output characteristics of the adsorption/desorption mechanism of zeolite provides cooling.

The team found out that the designed system creates a synergic effect as a result of the combination of the transpiration cooling and the adsorption/desorption mechanisms of water vapour in the cages in zeolite crystals. First, the water in zeolite evaporates and dries the surface in the system. The water in ceramic stones evaporates later since it is in the lower part. Then, it is adsorbed by the dry surfaces and causes heat increase. However, this heat makes the water in ceramic stones evaporate and cools the area during evaporation. 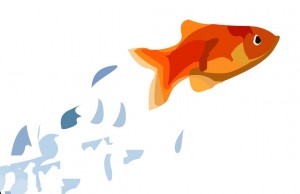 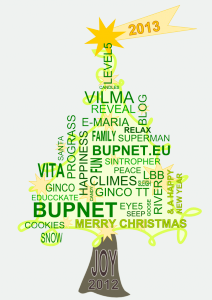